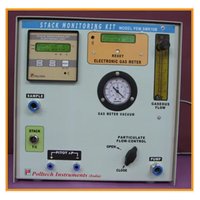 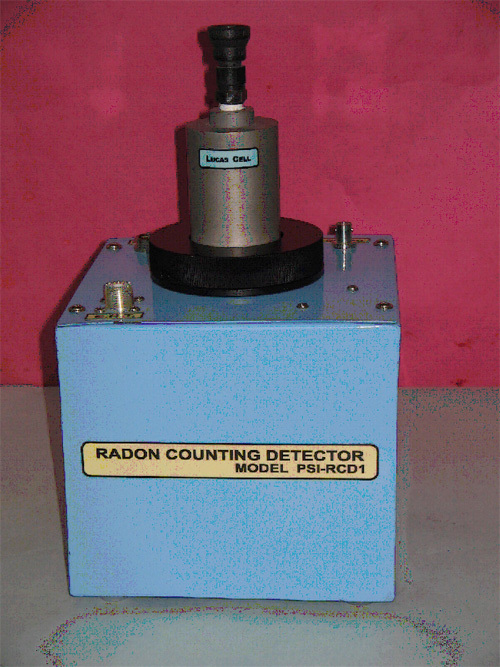 Following the defined ISO 9001:2008 standards, our firm has gained specialized in offering Redon Counting Detector. This detector is designed as a precision instrument to measure the concentration of radon at various places such as underground mines and other radiation prone areas. The provided detector is manufactured with high level of precision using superlative quality components and innovative techniques in adherence with international quality standards. In addition to this, we offer this Redon Counting Detector in different technical specifications at the lowest prices.

Measurement of Radon in other environs implies measurement of Radon in environs other than ambient air and pertains to measurement of radon in underground mines, spas, or high background radiation areas where the levels of radon / thoron in the atmosphere are expected to be high compared to natural background areas. In such areas low volume samplers are sufficient to get reliable results. Lucas cell is one of the most popular sampling devices for underground mines. In addition it can be used to collect Radon from liquid sample using Radon Bubbler.  Polltech Instruments has developed a comprehensive system comprising of a Lucas cell, a specially designed Photomultiplier assembly for Lucas cell counting and a programmable counting system.

Lucas cell is a cylindrical vessel of 150 cc volume fitted with a Swagelok connector on one side for evacuation and sampling and a glass window on the other side. Sampling is done by vacuum collection. The cell is coated with Zinc Sulphide(Ag) activated scinitillator which produces scintillations when impinged upon by  alphas emitted by radon and its progeny. These scintillations pass through the glass window and fall on the photocathode of a photomultiplier when coupled to  Photomultiplier assembly.

The cell can be used for repeated sampling by flushing it. The cell with an inbuilt vacuum gauge is also available for field measurements. Lucas cells in conjuction with different accessories are also used for radium estimation by emanometric technique.

This assembly houses the photomultiplier tube and the associated electronics to detect the scintillations emitted by the alphas impinging on znS(Ag) scintillator as mentioned above.

The photomultiplier assembly is designed specifically for use with a Lucas cell and employs the PM tube in an end window configuration. The PM tube is protected by an opto-coupler based protection circuit for putting off high voltage supply to PM tube when Lucas cell is decoupled from the system.

The pulses produced by the PM tube are processed inside the assembly to enable them to be counted by a programmable counting unit described below.

This counting system together with the Lucas cell and the photomultiplier assembly makes a complete radon counting system.  PCS is a compact, portable and stand alone counting system having provision for user defined programs for counting. The system provides regulated and stable power supply for reproducible counting. Data from the system can be uploaded to a PC through a RS232 port. The counting unit is suited for long duration counting with programmable user defined intervals. The system has inbuilt power back up for uninterrupted counting and data storage for more than six hours.

In addition to the system being compatible with PM tube for alpha counting, is also compatible for GM tube output for measurement of beta activity.  PCS is in fact a general purpose programmable counting system which can be used for any radioactivity counting application with appropriate detectors/ probes such as the Alpha probe assembly described below.

Radon bubbler and stand is a specially designed set up for the measurements of Radium as well as Radon in liquid samples. While Radon can be directly estimated by degassing from the sample, it is indirectly estimated through Radon build up by emanometric technique. Radon bubblers are made of corning glass with airtight joints and stop cocks. Leak proof couplings for gassing and degassing of samples as well Radon sampling to Lucas cells are provided in the system.  The bubblers can be mounted on a stand specially designed to hold 10 bubblers in one stand. A bearing coupled central rod and the bubbler holding arrangements make emanometric sampling process very convenient with the system. 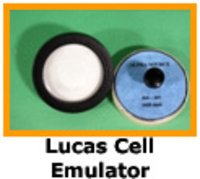 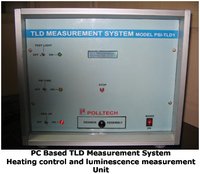 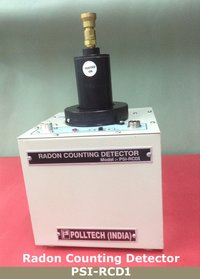 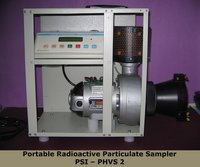 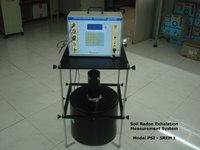